Brooke Merkle of Denver, Colo. is an active member of GOCO’s Raising Generation Wild Facebook group. Her son just completed Generation Wild’s List of 100 Things to Do Before You’re 12, and we couldn’t be prouder. If you’re a parent, grandparent, teacher, or caregiver of a kiddo, join the group for ongoing tips and inspiration for getting outside.

My son turns 12 at the end of the summer. And it feels like the end of an era. As if the imagination of childhood is slowly being replaced by the draw of friends and hangout sessions and birthday parties. He'll soon start middle school and have to rotate classes, without the comforts of a homeroom teacher. He’ll have his own locker. And soon he’ll be able to stay home by himself without my watchful eye.

And yet it also feels like a blossoming of sorts – a new beginning. Every time my son does something by or for himself, without my help or without my approval, I feel this sense of accomplishment, as if my job as a parent is manifest in his new confidence and sense of independence.

He'll go to sleepaway camp for the first time this summer. He'll spend four nights sleeping under the stars. He'll be in the care of counselors who are not his parents. He's ready.

Don't get me wrong, my job as a parent isn’t done, nor in a sense will it ever be. But it is changing. And we’re both ready. Over the past 12 years we've raised a confident, kind, resourceful wild child.

I’m a believer that kids grow better outside. Take them out to play!

Let them see the world anew. Take them outside. Let them be wild! And by the time your child begins to depart his own childhood, let him chase that wild for the rest of his life.

Here are photos of Brooke’s kiddos John Paul and James checking off activities from the List of 100 Things to Do Before You’re 12 over the years: 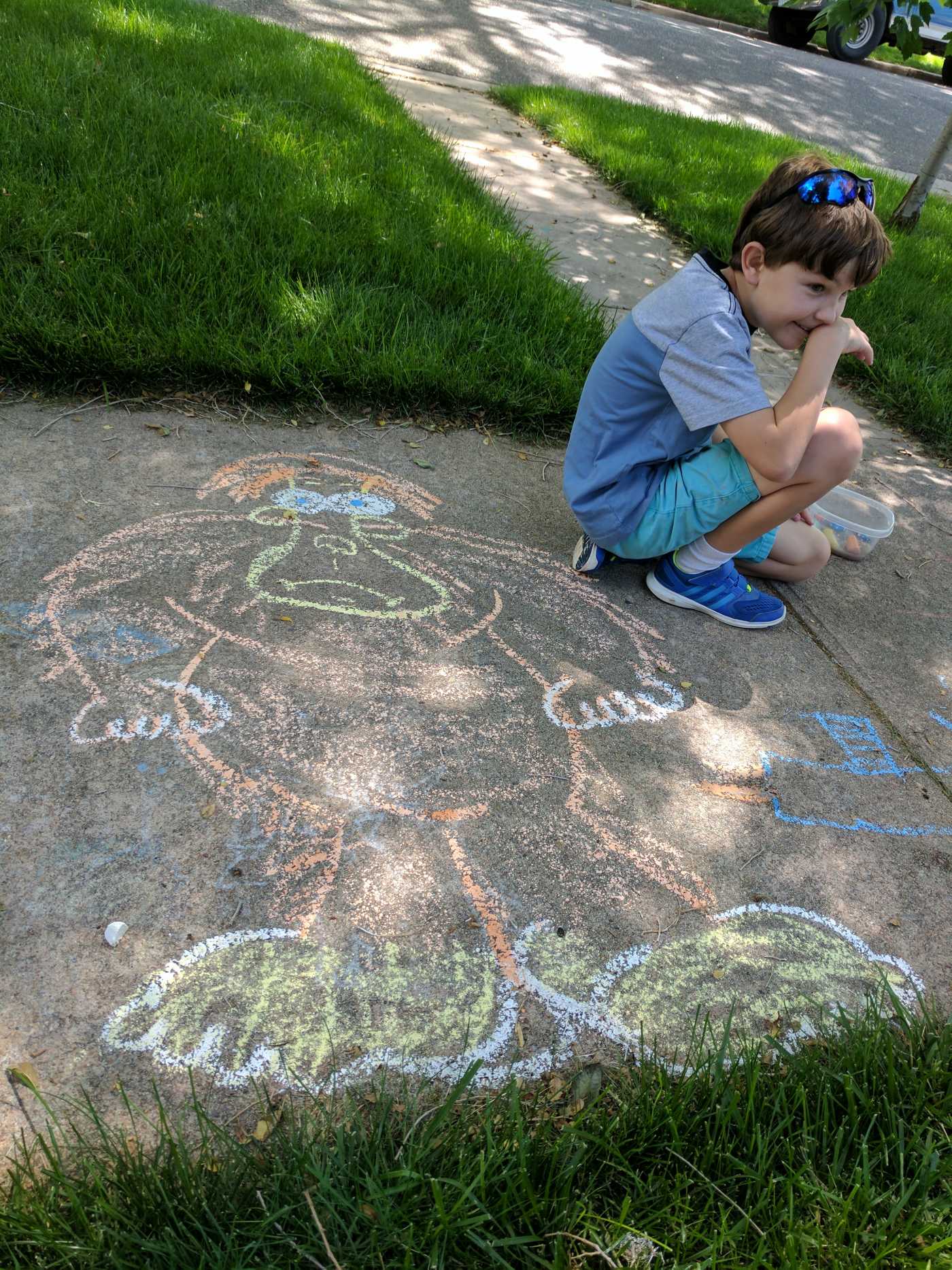 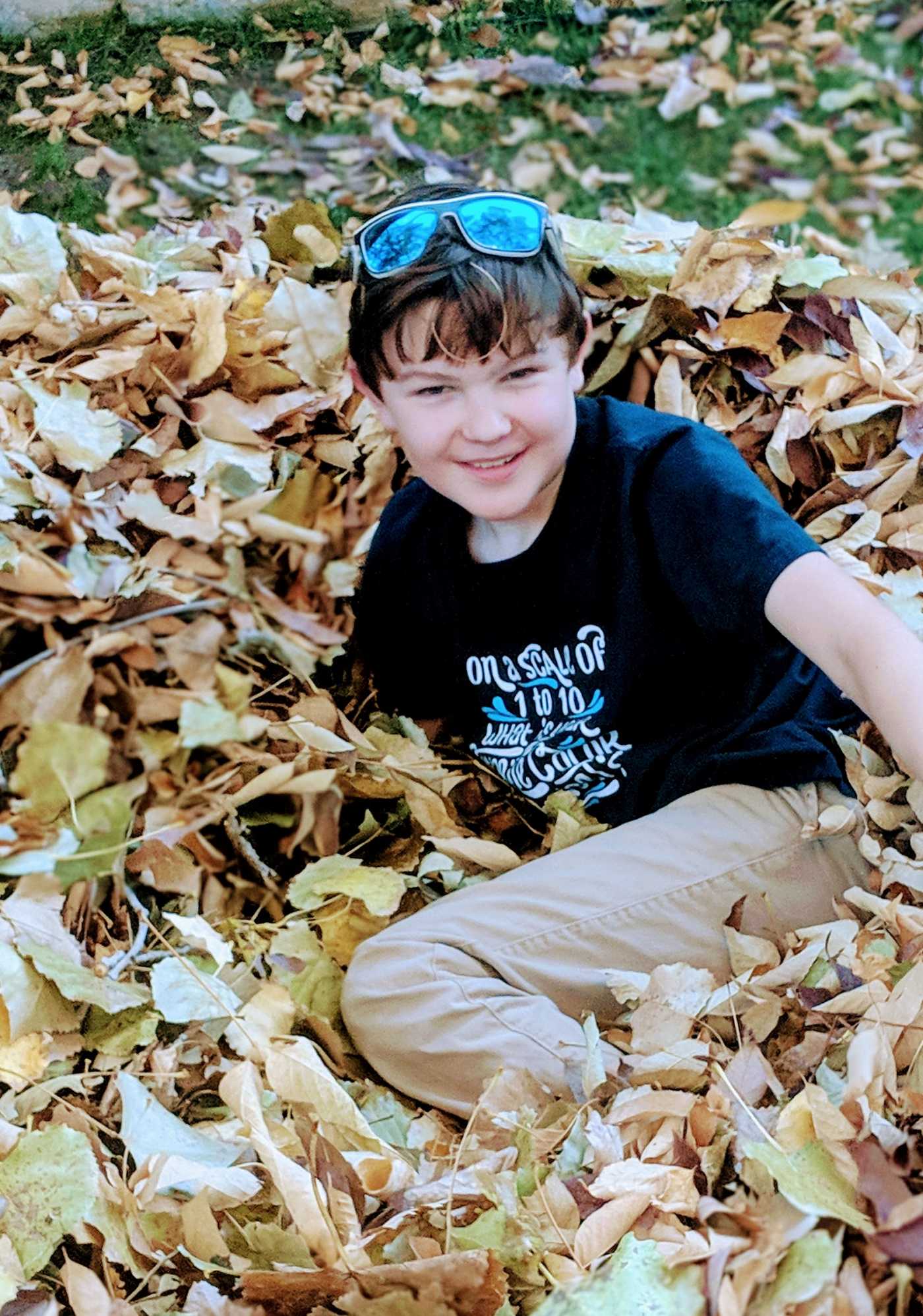 Number 21: Jump into a pile of leaves